Recovery in construction led by rise in commercial property work 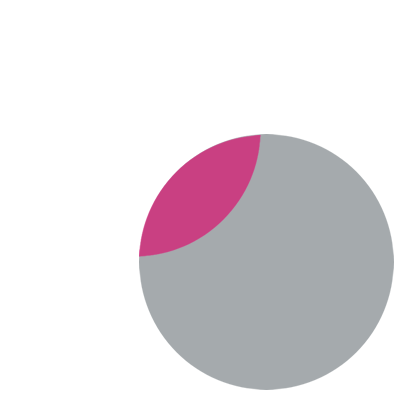 A sharp rise in productivity in UK construction sector is good news for SMEs in the supply chain, and the economy overall, as output surged over a four-month period.

According to new data analysis, the construction sector saw its fastest rise in output for four months during November, boosted by a rise in commercial work as the economic recovery led to new projects and infrastructure work.

It was the sharpest increase in commercial activity since July as clients continued to ramp up business and a number of firms reported supplier delays continuing to ease.

Port delays were shorter and a lack of transport availability due to haulage driver shortages also eased, while firms noted an improvement in the availability of specific items, particularly timber.

According to the IHS Markit/CIPS UK Construction index (PMI), the reading for the sector in November came in at 55.5, up from 54.6 in October, any score above 50 indicates growth.

In data collected between 12 and 29 September, the index has now posted above the 50 no-change value for 10 consecutive months and the latest reading pointed to the strongest rate of expansion since July.

Construction output in November was boosted by new business volumes, with that particular index hitting a three-month high.

A slight slowdown in house building was offset by a steeper rise in commercial construction, which stood at 56.5, amid a robust rise in demand for construction products and materials.

According to the data, civil engineering was the weakest performing area in November (53.9), although the latest rise in activity was the largest since August.

Increasing client demand led to increased numbers of new enquiries, although some firms suggested that supply constraints had a negative impact on confidence, the survey revealed.

Inflation has been a worry for months and rapid price inflation added to cost pressures, but the latest overall rise in operating expenses was the least marked for seven months.

“Commercial building led the way as recovering economic conditions ushered in new projects, which helped compensate for the recent slowdown in house building.

“Major infrastructure work also boosted construction activity in November, as signalled by the fastest growth in the civil engineering category since August.

“Input price inflation remains extremely strong by any measure, but it has started to trend downwards after hitting multi-decade peaks this summer.”

For help and advice on related matters please contact our expert team.

We use cookies to help us understand how this website is used by our visitors. By continuing to use this site you are giving us your consent to do this. Find out more